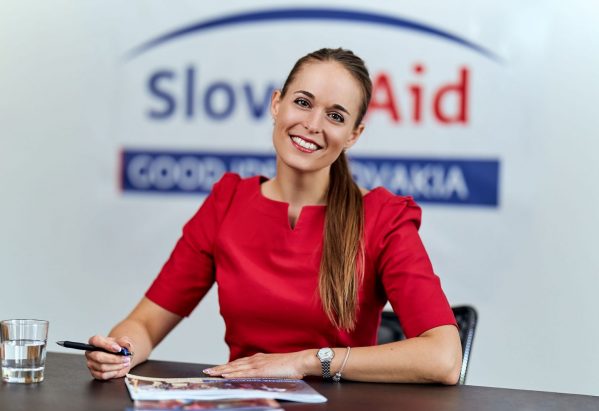 Lucia Kišš is director to SAIDC as of 2018. She had previously worked for more than five years at the Ministry of the Interior, as the Director of the Department of the Inclusion of Marginalized Roma Communities and was responsible for the effective implementation of part of the Human Resources Operational Program (EUR 450 million). She also worked in the EU and for a Brussels-based NGO. In Indonesia, she worked for the European Delegation in trade and project preparation at the International Organization for Migration (IOM). She holds Master's degree in International Development and Migration from the Oxford University. She graduated cum laude in International Relations and Political Science at the University of Birmingham.

Head of the Organizational Unit

Head of the Project Management Unit

Embassy of the Slovak Republic in Chisinau, Moldova

Embassy of the Slovak Republic in Nairobi, Kenya

Embassy of the Slovak Republic in Georgia, Tbilisi